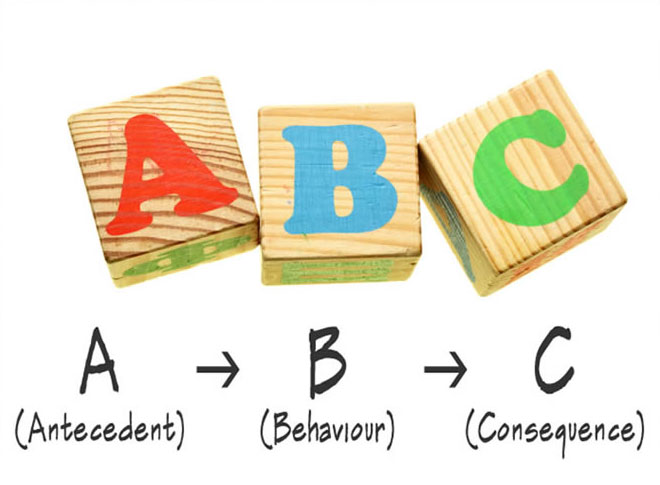 Is it important to understand behaviour in context?

Psychology has a myriad of models about understanding humans and their behaviour. For the person interested in finding ways to help people change, many of these models have a big gap: they don’t point to what you can actually do to influence behaviour. Many (?most) psychological models are uninformative when it comes to how to help people, even if they are about behaviours that are distressing, harmful or socially limiting. Frequently, the predictors of behaviours described in these models are internal variables (such as self-efficacy, schemas, etc), unaccessible to direct influence by the individual or others. What is missing is understanding how (whether?) a person’s environment can be altered to change their behaviours.

My interest in finding effective ways to help people has led me to adopt a contextual stance to understanding behaviour. Considering how my actions (what I say, what I do) can be an environment for the client to learn new behaviours is enormously helpful.  It means that I stay grounded, in considering the function of behaviour and how it can be influenced, rather than rely on psychological explanations that are practically uninformative.

In my opinion, there is no “gap” if the psychological science you adopt has prediction and influence of behaviour as a goal (functional contextualism). This is not to say that contextualists claim to know everything about behaviour change: it just means that taking a pragmatic stance allows you to consider if a model is useful for the purpose you are pursuing. There is still a lot more to know about influencing behaviour from a natural science perspective.

So, it was with interest that I read a recent paper about a central idea in contextualism – that considering the function of behaviour is important when designing interventions:

This meta-analysis (analysing results across multiple studies) investigates whether doing a functional behavioural assessment makes a difference to the effectiveness of  interventions. The authors analysed interventions for challenging behaviour (self-injury, property destruction, aggression, and stereotypy) done with or without a functional analysis, involving the same participants (typically people with intellectual or developmental disabilities).

A functional behavioural assessment involves a precise description of a behaviour, its context, and its consequences, to better understanding the behaviour and the factors influencing it. When we use this type of assessment in clinical practice, we are trying to understand the contingencies that maintain a person’s problem behaviour, along with identifying what influences when it occurs (e.g., antecedents). This can help us find ways to alter the environment to influence the person’s behaviour, hopefully to increase quality of life and social opportunities, along with reducing harm and distress. [There are several ways to do a functional analysis: using indirect methods, descriptive analysis, & experimental functional analysis.]

However, assessing the function(s) of behaviour takes time and resources, and as the Hurl et al review describes, it is an important question whether the assessment makes a material difference to the outcome. Does functional analysis matter? Or can behaviour by changed by using behaviour principles in a simple or general way?

Here is the study abstract:

Across the 19 studies reviewed, there were a range of non-FBA-based interventions reported, that included those based on behavioural principles (e.g., time-out) and as well as not (cognitive therapy; sensory integration therapy). There was also variance in problem behaviours reported and participant characteristics (such as whether disabilities were described). The authors discuss that these sources of heterogeneity were not significant in moderating the effects reported however.

This study is also interesting because of the validity of doing a meta-analysis of studies with time series, within-participant designs, where individual factors and environments are considered (compared to group-based studies that will report average effects across a group of participants). Additionally, due to the intensive nature of behavioural assessment and intervention in this area of practice (challenging behaviour for people with disabilities), randomised controlled trials are highly unlikely to be done.

It is great to see a meta-analytic study that demonstrates the value of functional analysis. It seems that it is not enough to use behavioural principles or other interventions when assisting people with challenging behaviours, without considering the context in which behaviour occurs. Reviews like this, where there has been a fair degree of experimental control in the studies, provide high-quality evidence.

It will be interesting if future studies can demonstrate whether functional analysis in a psychotherapy context similarly provides incremental effectiveness to interventions.